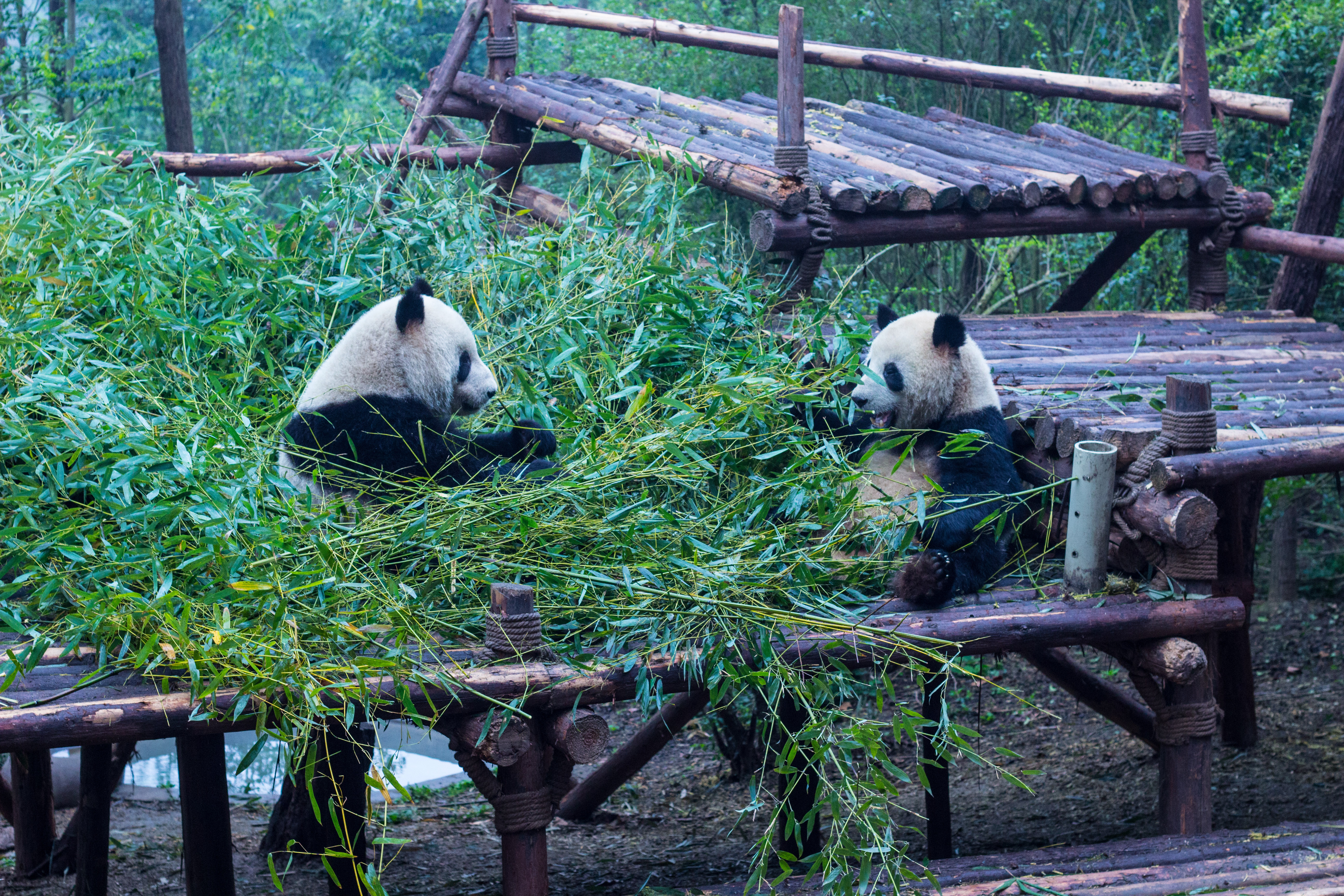 26 hours on a Chinese sleeper train sounds like a terrible way to spend a day, and an hour. Cramped beds, no where to sit, 60 people in a carriage, no air con, no showers, dirty squatting toilets and everyone’s smell. But I would do it again and again.

I couldn’t have asked for a better group of people to be on the Dragon trip with. They have it all. If I want banter, there’s banter galore, if I want intellect, there’s intellect in every cabin and if I just want to chat about stupid films and bands I like there’s always someone willing to partake in conversation. It’s such a diverse group there’s always something happening and something to talk about. When I heard 26 hours on a train I was secretly dreading it a little. I thought conversation would die after a few hours, people would sleep, I’d finish my book and we would all long to see a sign that read ‘Chengdu East Station’. But with both groups (I’m group A, of course… And there is a group B) combined there is about 40 people on this trip. Plenty of people to meet and even more stories to hear. Arriving at the station I’m actually a little sad to get off the train.

When we walk out of the station we meet our tour guide, Kid. Kid has a goatee, slicked back hair, small circle frame glasses and is wearing a New York jumper with a bike messenger backpack. A Chinese hipster, I know it’s fashionable to hate on hipsters, but Kid is cool, and shame on you for judging someone for the clothes they wear! A few hours later I find his fixed gear bike… Hipster starter pack complete.

We get to the hostel, aptly named Mr Panda, dump our bags and have a well deserved shower… Life doesn’t get much better. This evening we have a local hot pot planned. Chengdu hot pot is claimed to be the spiciest in all of China… No thank you. So a few of us bailed and go on our own hunt for food… The restaurant we choose ended up being a hot pot restaurant! But we have already sat down and ordered blindly from all the fancy symbols on the menu handed to us, that was enough effort. So this where we were eating!

Around the corner from our hostel is a blind massage parlour… I remember reading this on The Dragon Trips itinerary and wondering if the masseuse was actually blind or if we were blindfolded? Turns out they are blind, when we get upstairs one of the guys trips over a chair, poor guy. Everyone else who went here reported the roughest massage they have ever had, almost agonising… I want to compare this to my cupping experience in Yangshuo, so I came along. I get one of the women not the men that the others had, she isn’t that rough, just an old lady pulling my back fat and playing the bongos on me. A bit weird really.

Visiting the panda sanctuary was so much fun. Those little cuddly bears are awesome. We rock up to Chengdu panda sanctuary in time for their breakfast. In the first enclosure, on a tree house in front of us are 4 giant pandas, all laid in their breakfast, rolling around in it, laying under it, brilliant. I appreciate this all sounds like a messy affair but their diet is mainly bamboo shoots so it is more like a bed of trees. I have decided I believe in reencarnation, and if I play my cards right, I’m gonna be a panda! Let me talk you through their daily schedule. First thing in the morning, wake up, roll out of bed (almost literally) into a ton of food. Sit eating until you get bored. Show your arse to some tourists, have your photo taken for a minute. Sleep. Repeat. Now if that isn’t heaven, I’m not sure what is! They only way it would be better is if they got paid to do it… But there aren’t many shops around, so I guess money would be pretty worthless to them.

Fun fact of the day: Pandas eat 25% of their body weight per day just to get enough nutrients to stay alive.

After the Pandas we catch a 2 hour bus to Leshan to see the giant Buddha. This guy is 71m tall, I’m not sure what I can compare its size to, but trust me it’s massive and the steps leading down to it wouldn’t have met a single building regulation back home, crossing people going the opposite way was not fun. Just behind this Buddha is the Wuyou temple, this temple is by far the nicest temple I have visited, the statues are all amazing and larger than life. It is disrespectful to take photos inside, but trust me, it’s the one. Kid, our guide, is a Buddhist so he taught us a little about Buddhism, what all the statues are called and what the symbols meant. We get to the temple in time to catch the midday prayers and around 100 monks all singing in the prayer hall.

Our other tour guide, I can’t pronounce her name after 3 times trying, so I won’t try and spell it, but it means small, and she was small, so I will call her Tiny. Tiny owns a club in the city centre, on the top floor of some office block. She got us rounds of free shots all night, everyone got pretty drunk, dancing with the locals. Chengdu locals aren’t as interested in foreigners as Yangshuo but still as friendly. The night ends awkwardly trying to order some noodles from a street vendor. You’d think it would be easy enough to point at some food in a tray and the man cooks it. But when drunk it’s still pretty hard to do, but either way we got a pot of noodles and it felt like the best thing I had ever tasted. When I get home I’m buying the biggest Wok you have ever seen, a barrel of soy and oyster sauce and I’m gonna live off that bad boy like my life depended on it.

Ever been to Chengdu or seen some pandas, let me know where’s good below!