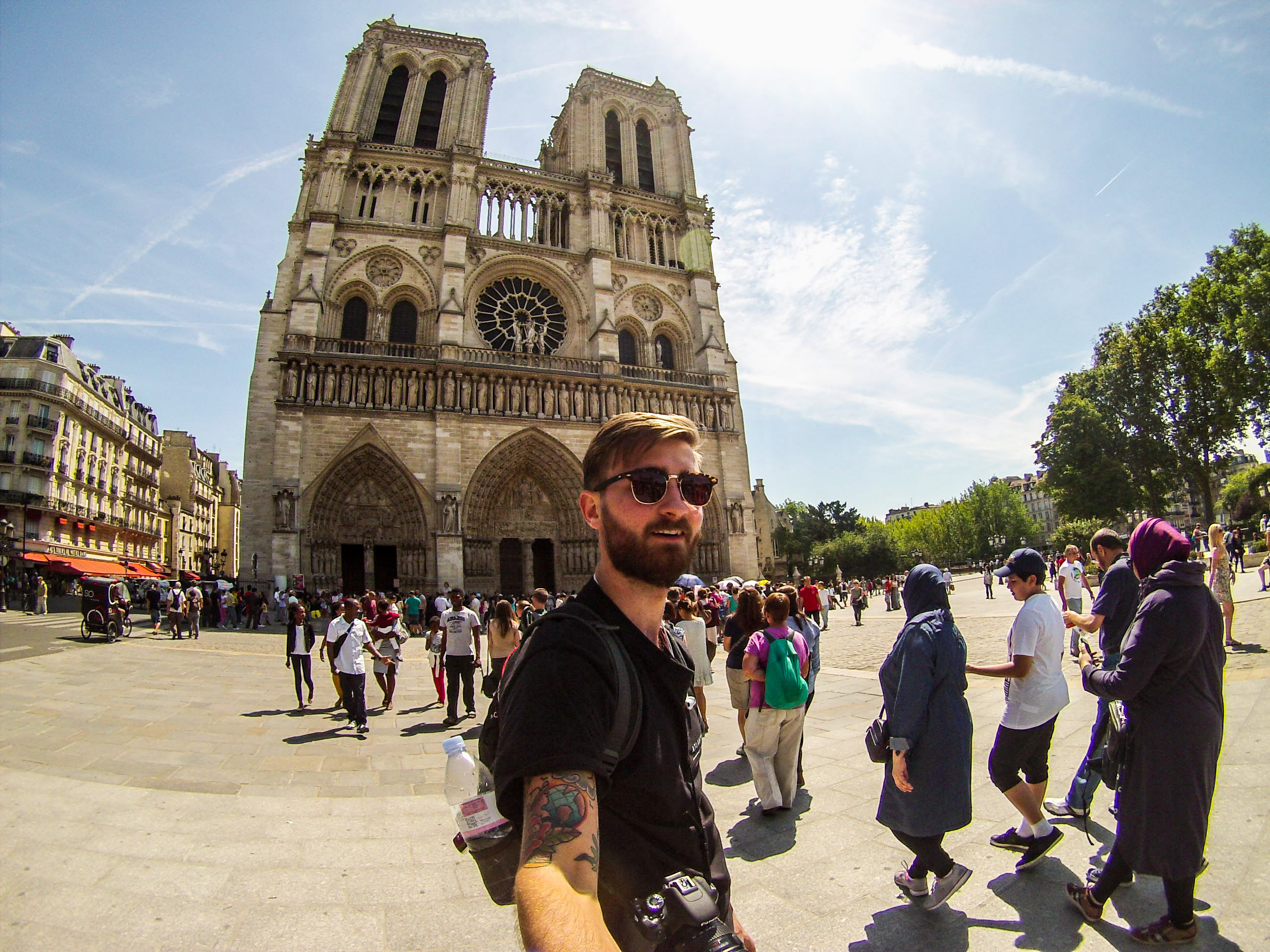 A global pass around Europe, to anywhere, on any train, at any time. Easy right? Well there are a few things you need to bare in mind!

First of all if you get the chance to Interrail, do it! (Please note that Interrail is only available for citizens of the EU, if you live outside the EU, then you need a EURail pass, Nomadic Matt explains this here.) There are many ways to travel around Europe, driving, hitchhiking and even busses. Personally, I have never driven on the continent, I hate paying for parking  and I think I’m too pretty to hitchhike. I would end up being the real life Hostel… maybe… well probably not. The truth is, I would love to give hitchhiking a go (check out Jamie’s Blog about Hitchhiking Europe). Buses are the next option. They are probably cheaper than trains, but the luxury of leg room, a restaurant cart, a bed if its over night, is much more appealing than being stuck in a traffic jam on some French motorway! So Interrailing is always what I would recommend.

Anyway, this year I went on my second Interrail adventure. The first time I went Interrailing in 2014 I went with a friend, Sam. Now Sam is all about structure, likes a schedule, likes to plan things. I like to do what ever I feel like at the time. This works when we travel together, He plans things, I mess up the plans, it’s an adventure. This year I spent the first half of my trip alone… I had to plan things!

Reservations – My first screw up. So an Interrail pass allows you to get on any train, anytime, to anywhere. But on the real busy trains, e.g the 8 o’clock commute, you need to reserve your spot (the RailPlanner app shows you which of your trains are ‘reservation compulsory’). Reservations can be made well in advance. So if you have all of your trip planned precisely, just go ahead and book them! (there is even a Interrail Reservation Service – though I have never used it) I read somewhere online that you can also reserve trains at the station as late as 30 minutes before departure – So I thought ‘Brilliant – that is what I’ll do, then I won’t be committed to a certain time!’. So I arrived at le Gare Du Nord, Paris at 23.00 on Friday the 31st July, thinking I’ll be really clever and book my reservation the night before, rather than 30 minutes before. I trotted over to the ticket station, bright eyed, bushy tailed, beaming grin across my face, so happy to be starting my adventure across Europe, nothing can stop me!

Try and read this in your best French Accent, it helps set the scene

‘Awesome, I’d like to reserve this train to Como, Italy for tomorrow morning please.’

The guy literally laughed in my face… my beaming grin instantaneously melted away. He proceeded to tell me that there were no seats left on that train.

‘Tomorrow is the start of le Français National holiday, all trains will be fully booked and there will be no allocation for Interrail passes.’

This guy was seriously trying to ruin my trip! He told me that not only were there were no seats on any trains going to Italy, there would be no Interrail seats available to any other destinations. My only chance would be to pay full price for a ticket in the wrong direction then try to get to Italy via a different country. That privilege would cost me about €180! He told me to get to Gare Du Lyon before 7.00am the next day and they could see what trains had seats left that I could book.

Brilliant! That online booking service is sounding like a god send at that minute. So there I was, trekking through Paris at midnight wondering where I would be the following day. And even though I did have a plan and a hostel booked in Como for the following night, I was still a little excited at the thought of being somewhere spontaneous!

Alarm goes off at 5.30am, quick shower, bags packed, quick croissant and I got into the Parisian Metro and try to work out how I get to Gare du Lyon. When I get there I take a number, wait in line, dose off, wake up, chat to old lady who speaks no English, She was happy, I wish I could understand what she was saying. Before I knew it my number popped up above desk 4. Here we go, which country would I be visiting?!

I quickly learn the grumpy man was right. There were no trains to Italy. But after a little searching I found that I could get a train to Zurich in Switzerland. Sold to the guy with bags on his back and under his eyes!

It turns out that the woman who was helping me was full of sympathy for my situation so she sold me a subsidised ticket which only cost me €30. Bargain! After a mandatory Facebook and Instagram post, a friend of mine who saw the post, messages me an told me she was staying in Bern, about 25 minutes from Zurich.

So I had a train out of Paris, a free bed for the night and to top things off it was the Swiss National day. To hear all about the Swiss national day read my post ‘Swiss National Day In Bern – Punks Fireworks and Fondue’.

The moral of this story is things will always go wrong. My advice is that you keep an open mind and embrace the situations you are in because you never know what unexpected things you will experience!

Have a place for your tickets, and don’t change it. I messed my smalls twice when the ticket man came down the train asking for tickets and mine wasn’t in its usual home. I genuinely thought I had left my tickets, passport and spare cash in a train station somewhere. Turns out I had put it in a different pocket. Crisis adverted, still scared the hell out of me.

Sleeping on a train? Always set an alarm. Even if you don’t feel like sleeping when you get on the train, a lot can change on a 6 hour journey!

Have you had a similar experience travelling? Or just had a great time Interrailing, let me know in the comments below!

17 thoughts on “How not to Interrail”